Today we give you information about upcoming Punjabi movies to be released in India in the month of May 2022.

Top Three Punjabi movies of the month of May 2022.

1, Maa is an upcoming Punjabi movie scheduled to be released on 6 May, 2022. The movie is directed by Baljit Singh Deo.

Saunkan Saunkne
2,  is an upcoming Indian Punjabi-language, romantic comedy film directed by Amarjit Singh Saron. The film made under the banner of Naad SStudios, Dreamiyata Pvt. Ltd and JR Production House, stars Ammy Virk, Sargun Mehta and Nimrat Khaira. Initially film was slated to release on 14 April 2022 but it was postponed to 6 May 2022. It was again postponed and now scheduled to be theatrically released on 13 May 2022. It is scheduled for release on 13 May 2022. 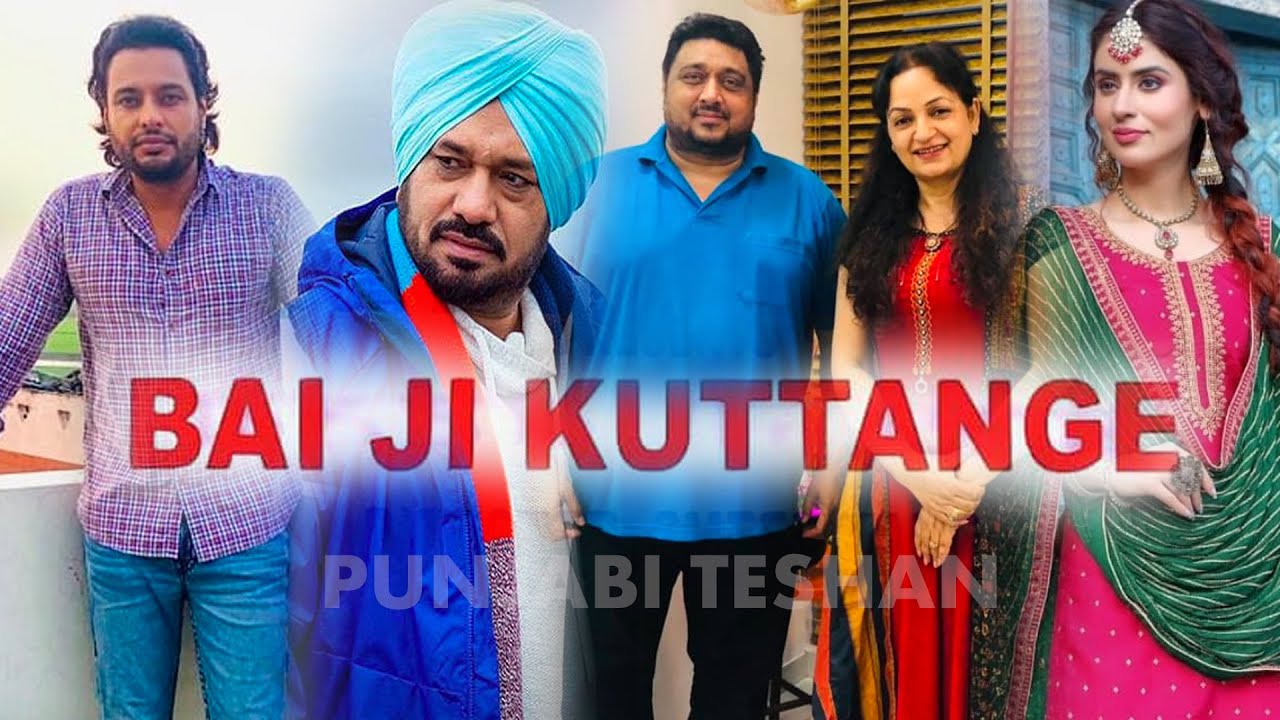 3, Bai Ji Kuttange is an upcoming punjabi action-comedy movie inspired by true story. Directed by Smeep Kang, Produced by Hadelin de Ponteves Nirupma releasing on 27 May 2022.
Besides all other things, the new comic avatar of Dev Kharoud will also be an interesting thing to watch for. Not to forget this film also marks Upasana Singh’s debut as a producer