Come, today we give you information about upcoming Hindi movies to be released in India in the month of April 2022.
We will give you all the important information related to the film like the director, producer, artist of the film, etc. Let’s start. 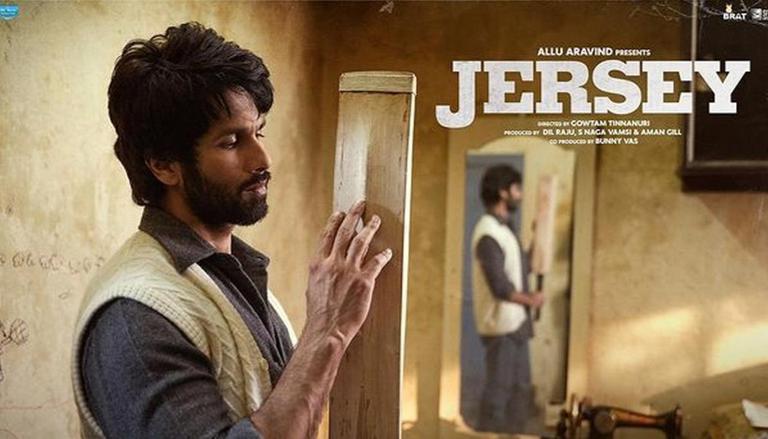 Little information about ‘Jersey’ movie
Shahid Kapoor is a former cricketer who returns to the game for his son’s wish of a jersey, But due to the overage of Shahid Kapoor, he has to face many troubles, due to which his marriage life also gets disturbed, in this film Mrunal Thakur is playing the role of Shahid’s wife.

2, Runway 34 is an upcoming Indian thriller drama film It is scheduled to be theatrically released on 29 April 2022, directed and produced by Ajay Devgan, Written by Sandeep Kewlani, Aamil Keeyan Khan.

The film is inspired by the true event of the Jet Airways Doha to Kochi flight 9W 555, a Boeing 737–800 aircraft that had a narrow escape on 18 August 2015, after facing difficulties landing at the Cochin International Airport due to bad weather and unclear visibility at 5:45 in the morning.

3, Heropanti 2 is an upcoming Indian Hindi-language romantic action film and a sequel to the 2014 film Heropanti, Release date
29 April 2022. The film is directed by Ahmed Khan, written by Rajat Arora, and produced by Sajid Nadiadwala under the banner of Nadiadwala Grandson Entertainment. Little information about Heropanti 2
This film is based on cybercrime, whose uncrowned king is Nawazuddin Siddiqui.

In the future also we will keep you informed about upcoming movies every month.

Coronavirus Lockdown: How you can apply for curfew E pass in...

Coronavirus will be heal with plasma therapy trailed start in India