MooseTape Album 2021: Sidhu Moose Wala recently released Punjabi album has broken a lot of big records which many big singer’s albums have failed to set such records Sidhu Moose Wale’s album, although it is a Punjabi language Music is an album, this album is being heard from Bollywood to Hollywood, one of the main reasons is being told that Sidhu Moose Wale in this album has done songs with very big singers of Bollywood and Hollywood and in this album, A total of 30 songs have been added, which breaks a huge record of the Punjabi music industry, but apart from this, all the songs that have been released so far are trending in YouTube in many other countries as well.

Sidhu Moose Wala was supposed to bring this album in 2019, but due to some difficulties, some of the recorded songs of this album were leaked which were heard by everyone very well and if they put the same songs in this album, Perhaps this album could have been a flop, so they decided to release the album in 2020 and thought that it would put some new songs in 2020, but a huge benefit in India due to the Corona epidemic in 2020 was Don. 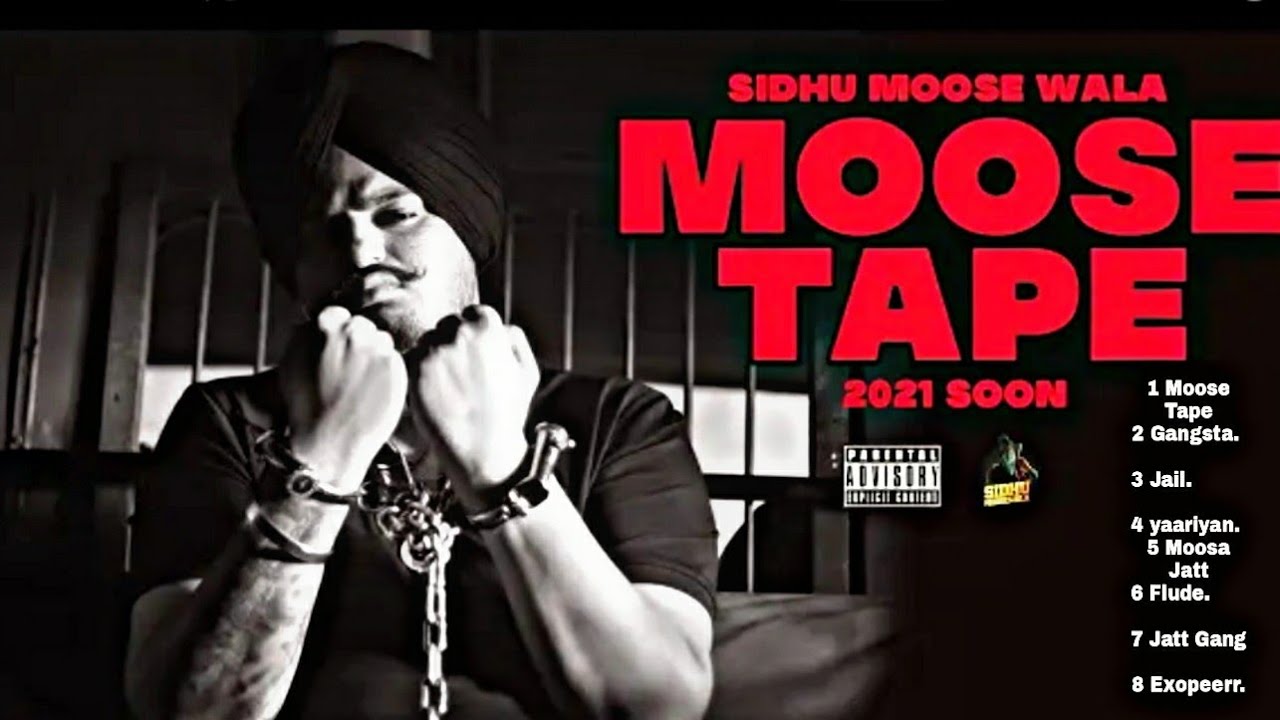 When the album was announced by Sidhu Moose Wala on February 2021, there was a lot of excitement from the audience as many viewers were waiting for this album from 2019 and finally by 2021, their wait was over. Even after February 2021, it was not told when the Hai album would be released, many were being told that the album would be released in the last month of 2021 but no one knew that Sidhu Moose Wala On May 15, 2021, would release the album on his mother’s birthday, because last year he wrote a song for his mother on the same day, titled “Dear Mama” from the audience of 4.6 / 5.

It seems to get good writing and not all the songs of this album have been released yet, due to which the rating of this album can still increase. 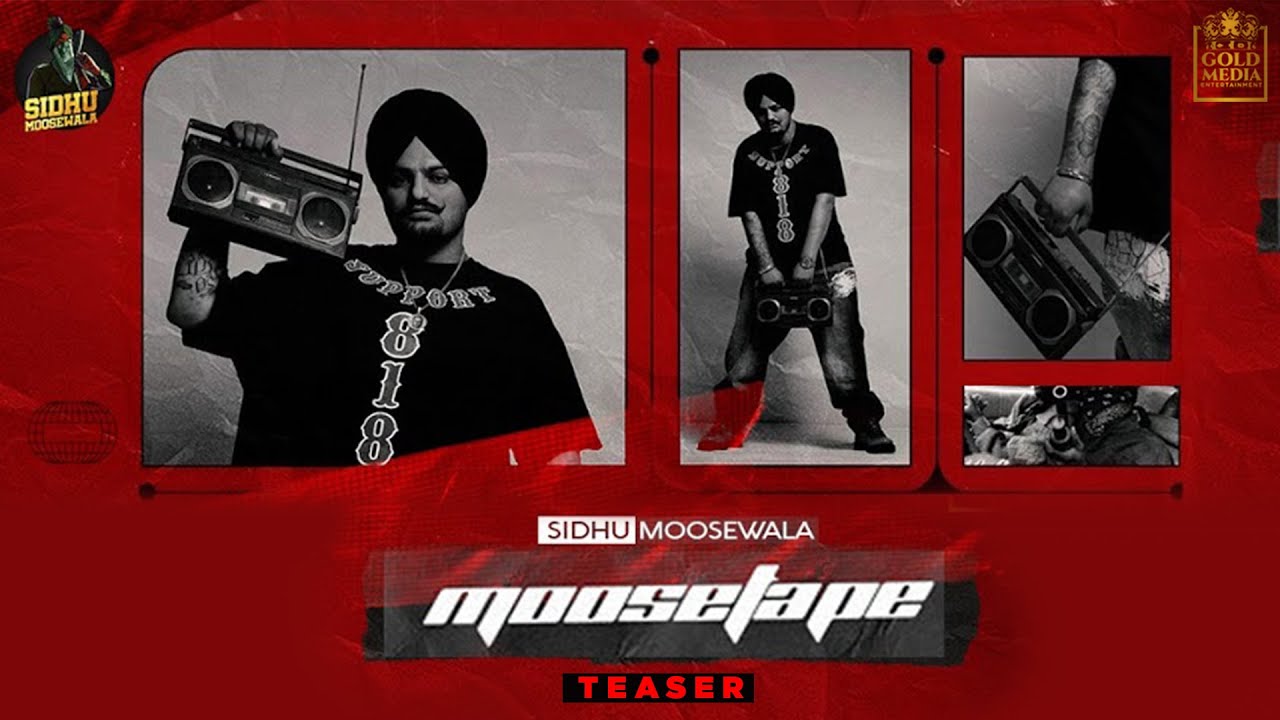 Sidhu Moose Wala had responded to some of his detractors in this album because some people speak of him as being very bad at what he does not like and that he does not want to speak to anyone because he does not think it is bad for anyone. That is why he released 2 teasers and a trailer for this album, in the last teaser, it was said that some offensive words have been used in this album, please do not listen to those who do not like Siddu Mousse. After this, there was a big controversy on social media.

While Sidhu moose Wala released his album warning that on the other hand, his opponent Karan Aujla also announced his upcoming album which is due to be released in 2021 this year, after which many people are saying that Karan Aujla Sidhu will reply to Moose Wala in his album.

Sidhu Moose Wala has put a total of 30 songs in this album and it was impossible to shoot every song so he has shot 15 songs and released the remaining 15 audio-only so that people do not have much trouble listening.

Yet Sidhu Moose Wala has spent a lot on this album. It is reported from sources that Sidhu has spent between 8 and 15 lakh rupees on a song from this album which is a huge amount for a Punjabi artist because the Punjabi album is no longer a cassette but it is only on YouTube They are heard and the box office collection is what they earn from YouTube itself, but despite this, Sidhu Moose Wala has spent a lot on this album, despite this many people are saying that this album It can go super hit but it will not be too difficult to say because their songs often cross 100 to 200 million as well which makes one of their songs a big hit and often their songs are trending on YouTube as well.

The album will be released by 17 June 2021 as Sidhu Moose Wala has decided to release different songs every day by not releasing his album at once because 30 songs could not be released at once, after which he created an entire month has got its name, from May 15 to June 17, only the songs of these albums are being released, in the midst of this news, it was also said that no other singer will release his songs in the meantime. Stay tuned with us to know the latest news related to entertainment