BacDaFucUp Karan Aujla Music Album: the Punjabi music industry is fed by India’s largest music industry. In this industry, many songs are released every day and many songs become old, but one of the special things of this industry is that even today many old songs are promoted. It goes on behalf of each singer that Azam is going to talk about one such Punjabi artist who is going to release a Punjabi music album, when this album will be released, there is no information at the moment but this singer is very much in Punjab Is more famous. Karan Aujla is a singer from Punjab who is often surrounded by controversies, sometimes he has a dispute with Punjabi singer Sidhu Moose Wale.

Released in 2020, 1 Punjabi music album by Punjabi singer Diljit Dosanjh was a big hit whose songs were written by Karan Aujla and the song which was written by Karan Aujla has also crossed 160 million views. And most of their songs cross over 100 million even if we talk about their songs, their songs are often trending on YouTube and all their songs go super hit. At the moment Salon has not released any of his songs. But after the announcement of this album, it seems that in this album it is going to put 20 or more songs together if you want to know how many songs are in the album and when this album will be released, then read this article completely. 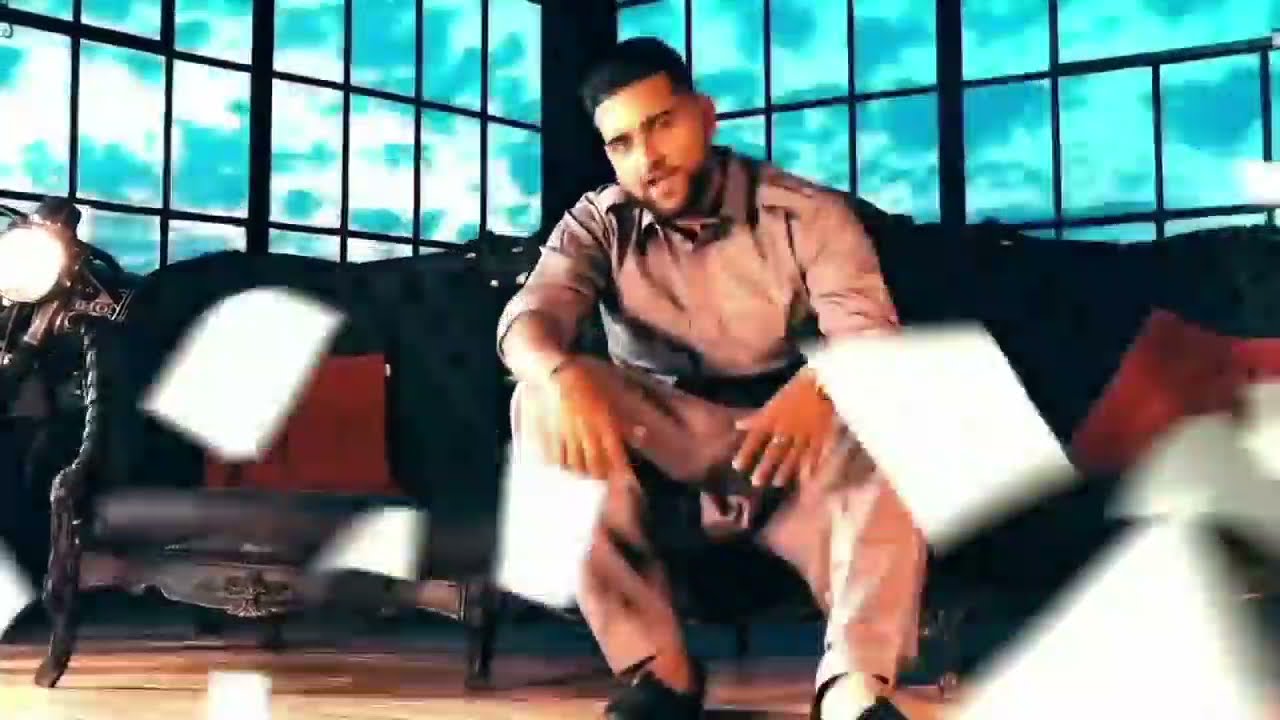 This Punjabi music album is named BacDaFucUp but Karan Aujla had earlier renamed the album Diamond In The Dirt but now Karan Aujla has renamed the new album and seeing this new name BacDaFucUp, he has also made a joke in which post you 10 comment, I will announce my album, let me tell you that before announcing her album, Punjabi singer Sidhu Moose Wala said that if you comment 5 million on my Instagram post, then I will announce my album and I will also tell when this album will come and within 2 days there were 5 million comments on his Instagram post, after which he had to tell everyone the date of his album. Joked 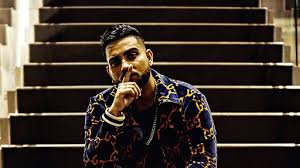 The album released last year broke the record of 1 Punjabi music industry as a total of 16 songs were added to that album, followed by an album release in 2021 which has a total of 30 songs and is one of the biggest in the Punjabi music industry. The album is some people are saying that Karan Aujla’s new album will break this record but his post and his Instagram status are not seen as he has changed the name of this album so far, he has kept saying since last year.

That he is going to release a new album but he has renamed the album as BacDaFucUp Some people say that in this album, Karan Aujla will reply to his opponents but he said that I am in my album I will not answer anyone, it is made only for entertainment purpose. Let us tell you that this new album of Karan Aujla is being shot in Australia and Paris, many people have posted their videos on Instagram by making their videos, which are becoming more viral, now it will be seen how many will be in this album There will be songs if Karan Aujla puts more than 30 songs in it, then this album will become the biggest Punjabi music album in his Punjabi music industry.